Our team continues to be here for you and your cherished pets. We are OPEN and are now able to provide a wide range of services. To learn more about the changes we have implemented in response to COVID-19 and what to expect during your next visit, click here.

What is a Polydactyl Cat? 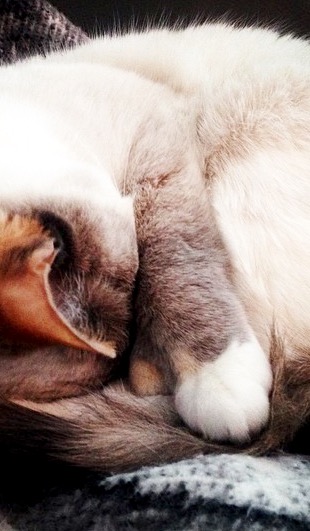 Polydactyly is a congenital physical anomaly which causes cats to be born with extra toes.  This condition can affect cats of all breeds but is commonly seen in Maine Coons.  Normal cats will have 18 toes (5 on each front foot and 4 on each hind foot).

Polydactly cats most commonly have extra toes on their front paws but they can be seen on the hind paws as well.  The extra toe can resemble a thumb which looks like the cat is wearing a mitten.  In other cases, the extra digits will develop alongside the other toes.  Some cats can have a combination of the two which looks like they have grown an extra paw!

This condition doesn’t typically cause any health problems but these extra toes do require additional care and attention.  Most polydactly cats have extra claws that grown in-between their toes.  Regular nail trims are required to monitor the health of the claws/toes and prevent them from growing into the paw pads.  Occasionally these extra nails need to be removed if they are growing abnormally.

The cat with the most toes according to the Guinness book of world records is a cat named Jake who lives with his family in Bonfield, Ontario.  He has been the record holder since September 24, 2002, and he has a total of 28 toes!

Ernest Hemingway was a polydactyl enthusiast.  He was gifted a polydactly kitten in the 1930’s named Snow White.  His home in Key West has been transformed into a museum which is home to 40-50 polydactly cats all of which are descendants of Snow White.

Polydactlys were valued by sailors as they believed their extra toes gave them balance on rough seas and allowed them to be skilled mousers. 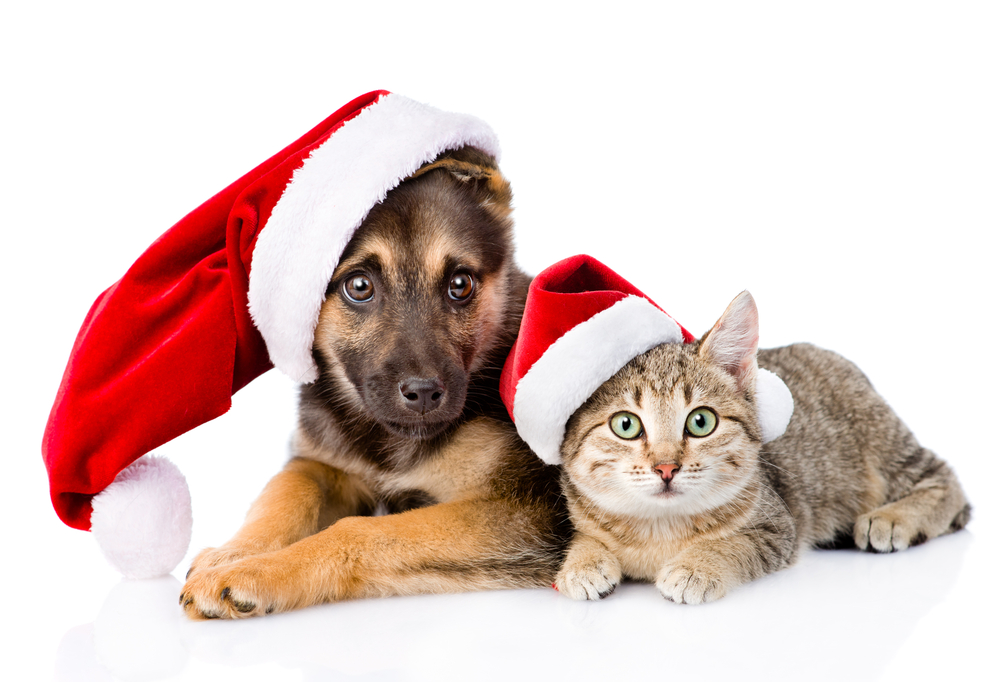 With recent changes to restrictions on businesses, we are pleased to advise that effective May 11, 2020 the restrictions on veterinary practices have been lifted. Based on these changes, below are some important updates to our operating policies.

1. WE CAN NOW SEE ALL CASES BY APPOINTMENT ONLY

If you wish to connect with a veterinarian via message, phone or video, visit our website and follow the "Online Consultation" link.